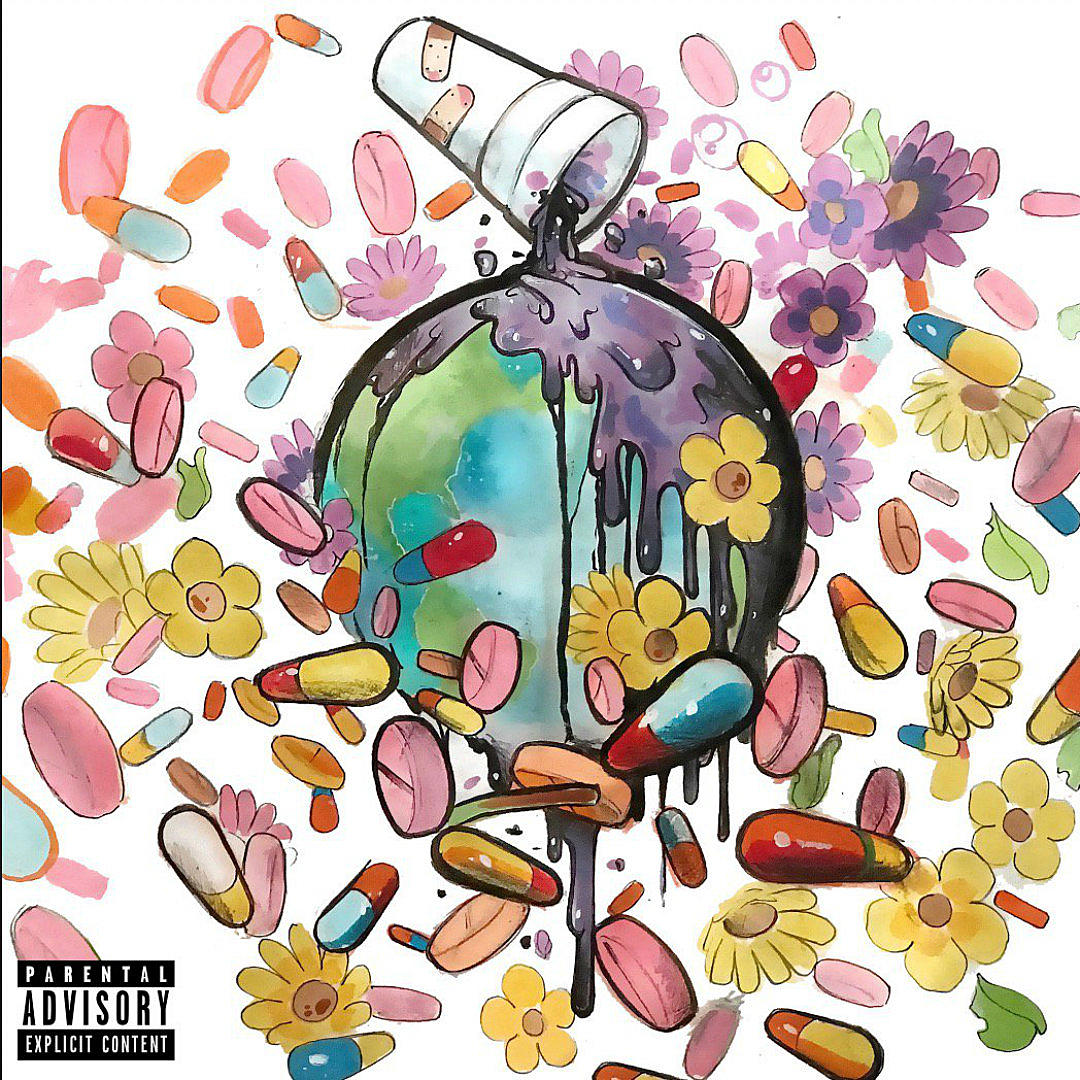 Future and Juice WRLD? Sure, I guess. Although I did not ask for this, I’m glad it’s here. Despite some initial doubts, I left this project with a handful of dope tracks. However, the intro song bothered me a bit. “Jet Lag” isn’t bad at all. I’m just not a fan of having a feature on the first song. Especially when you’re already a duo. I would’ve liked to hear the following track “Astronauts” open this tape instead. It leaves a much stronger first impression than “Jet Lag.” Their chemistry throughout this tape pleasantly surprised me. Yet, for the most part, these collabs are difficult to distinguish from each other. In my opinion, this should have between four to seven fewer songs. Since their connection is still new, these themes overlap themselves, thus creating lulls. Even though the bulk of these songs are relatively short, some grow stale quick.

For example, “7 AM Freestyle” is a vibe-croon competition I could live without. The stripped back beat does not favor Juice WRLD’s distinct delivery. Conversely, Juice has great flows on here. And while his solo effort “Make It Back” isn’t much, he holds his own next to a trap legend. Future rightfully takes the lead across this tracklist and gives the tape sense of consistency. I appreciated his experimentation both vocally and collaboratively. Standout “Oxy” with guest Lil Wayne shows Future bringing back his “King’s Dead” squeaky delivery. Somehow he goes two-for-two with this hilarious experiment. Additionally, this project features two solo tracks and two Future-plus-one tracks. Both Weezy and Nicki Minaj’s appearances go over extremely well. They add nice flavor to the overall redundant aesthetic. Nevertheless, Young Thug’s contribution underwhelmed me. “Red Bentley” has a super hard beat. But only Future caught its vibe to me.

Per usual, Murda Beatz went off. Wheezy did as well, producing three-fourths of the project. His “Different” instrumental demands attention as soon as it hits speakers. German production duo Cubeatz co-produce this haunting reverse-bass banger. “Talkin’ it and livin’ it a different story.” When the lines here are gritty, and when the flows hit their peak, this is an intriguing release. However, with some overlapping instrumental choices and a lack of song topic variety, WRLD ON DRUGS ultimately underwhelms. The limited chemistry between these crooners shows promise, though. If they link frequently in the future, I’ll stay tuned. This time around a surprise collab such as this needed less tracks. Despite a concise 48-minute runtime, 16 tracks feels longer than it should. Yet the songs I did pull from this I enjoy playing on repeat. I look forward to both artists’ next full-length project. They’re better off as individuals.