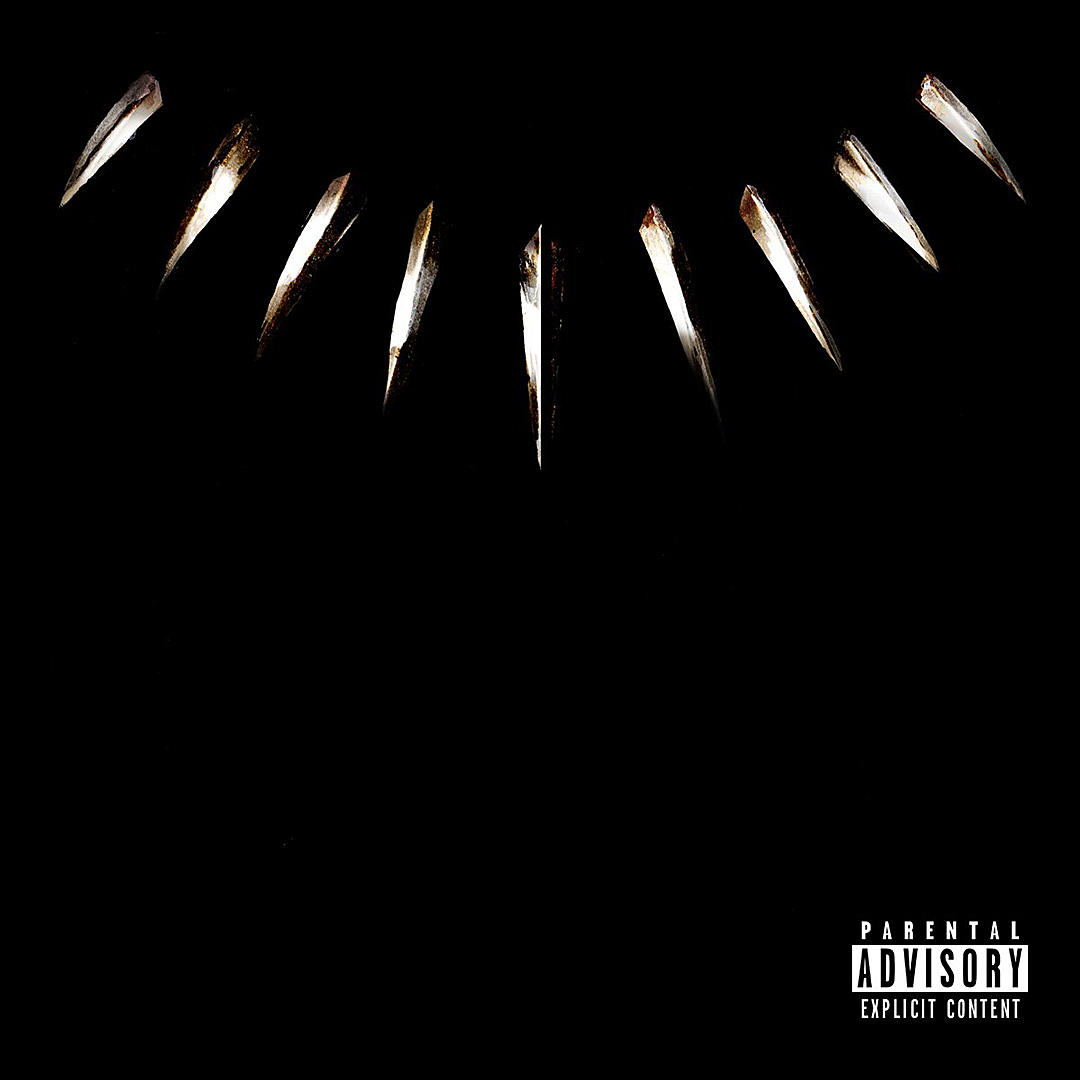 [dropcap size=big]T[/dropcap]ypically, I stray away from soundtracks. Despite a multitude of fire compilations tied to 90’s films, our decade pales in comparison. The film Black Panther finally releases this weekend. After three years of hype, I am beyond ready to experience it on the big screen. Meanwhile, Kendrick Lamar and TDE handle the official soundtrack. More often than not, contemporary soundtracks feature entirely forgettable material. I get it, though. Artists don’t want to waste their best material. This is why albums are so important to me. They are true artistic statements. Soundtracks tend to compile paycheck-collecting performances, however. In the case of Black Panther: The Album, this trend is fairly minimal. Although much of this project does not impress me, it is worth a listen or two. The bulk of the praise here goes to the production team. They build a snug home for a plethora of artists to thrive.

The most notable beatmakers are longtime K-Dot engineer Sounwave, Mike WiLL Made-It, DJ Dahi and BADBADNOTGOOD. Sounwave produces on 11 of 14 tracks. The soundscapes heard here flow into each other well. This album rewards start-to-finish listeners. The only truly awkward tracks are “Redemption” and its superfluous interlude. I don’t know who thought an expired dancehall throwaway track would fit into this listing. Luckily, Black Panther‘s best track follows them. “Seasons” with Mozzy, Sjava, and Reason is a hip-hop triumph. It is a thought-provoking piece accented by an emotional and layered instrumental. Moments where this album makes a conscious effort to fit into the film’s aesthetic shine the brightest. Sounwave and Ludwig Göransson’s “Opps” beat knocks with high energy. Vince Staples was the perfect selection over this experimental style. South African rapper Yugen Blakrok kicks ass as well.

Besides The Weeknd phoning in his vocals, Frank Dukes and Doc McKinney’s instrumental pulsates with fervor. Speaking of phoned-in, Kendrick Lamar disappoints lyrically for most of this soundtrack. Due to his regal discography, K-Dot has spoiled us. Nevertheless, Lamar is the weakest part of his respective appearances. He lends vocals to all but two songs. I appreciate his skills as a curator. However, we want and expect dope bars from the best rapper alive. I do, at least. Kendrick’s best bar, in my opinion, kicks off banger single “King’s Dead”. I’ve been saying “Miss me with that bullshit!” non-stop lately. Conversely, Future’s verse on the same track is god awful. His high-pitched squeaking is unacceptable. He must have had an assault rifle with him in the booth. That’s the only logical reason for someone not to inform the Atlanta crooner of his misstep. Overall, this compilation fairs better than expected.