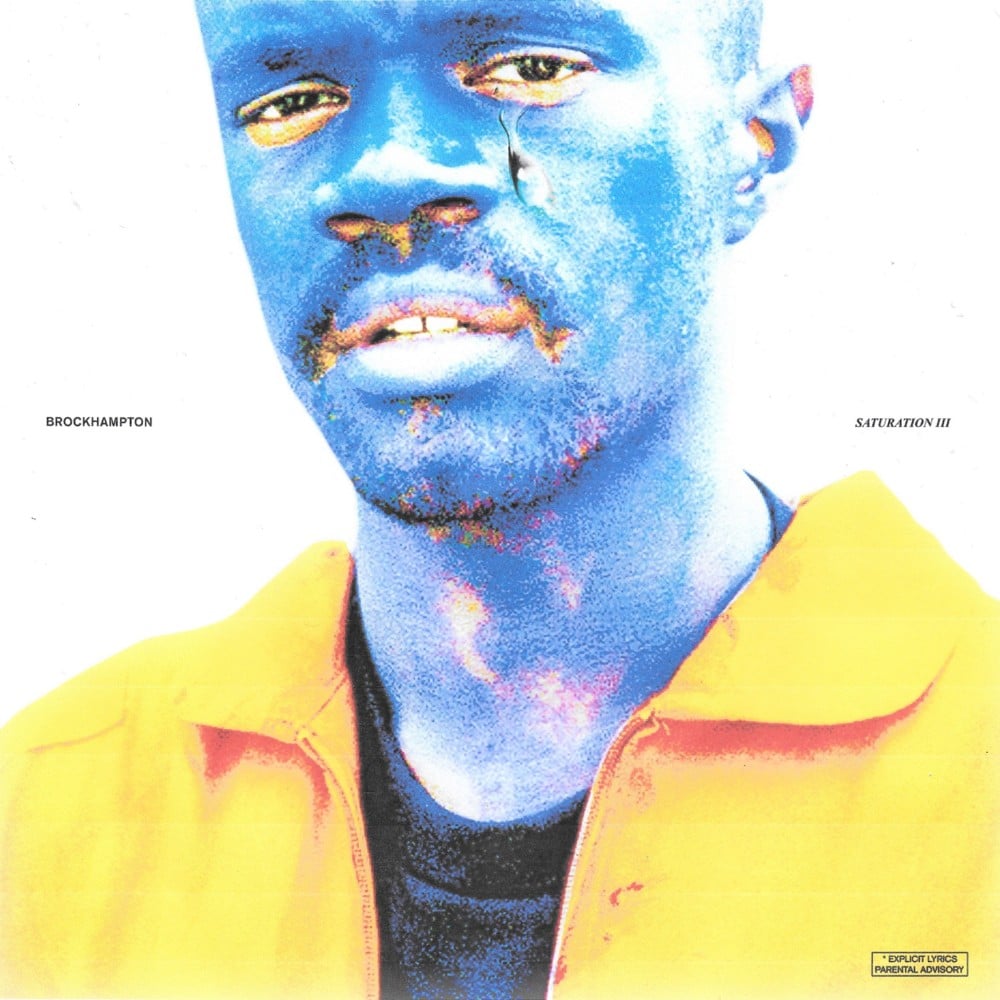 What a year it’s been for Brockhampton. So far in 2017 the alternative hip-hop collective is 100% from the field. Dropping three albums in less than seven months, Brockhampton have accomplished what few acts have: consistency. They have carved their own lane in the rap game, placing themselves in isolated waters. But they’ve always flourished being the outcasts. Their sound includes a vast array of styles. It’s practically impossible to box them in. Taking a page from the book of OutKast, Brockhampton excel via transparent lyrics. After three impressive efforts, this collective has me desperate for more new material. Although the overall quality of the projects descends, that does not take away from what they’ve accomplished. A cohesive trilogy such as SATURATION deserves heaps of praise. Each member plays a vital role in the success of this versatile blueprint. For the third installment, Brockhampton keep a good thing going.

Conversely, the lead single here bothered me. Upon the release of “BOOGIE” I did not like the new dance direction. Despite my appreciation for experimentation, this track is entirely too loud. Brockhampton have a smooth, bouncy aesthetic. At times, they get a little punk. However, songs like “HEAT” and “FIGHT” are a fresh change of pace. “BOOGIE” is like being doused with water in your sleep. Without warning, it erupts through your speakers. It is not a bad song. It just doesn’t fit the SATURATION mold. Additionally, the only other flaw on this project deals with Ameer Vann. Other than one or two moments, his bars are dope. Here, though, it’s his delivery I have an issue with. His redundant “I got this / I did that” flow grows old after three albums. On the surface, it is rather interchangeable. Nevertheless, starting verses with “I” makes songs blend.

Now that I’ve got that out the way, allow me to praise this album. Brockhampton have yet again re-introduced their sound without becoming stale. Although the subject matter here is virtually the same, the group finds new ways to mature their songwriting skills. The stickiness of the hooks on this album rivals their best work to date. The chorus of “STUPID” is a young, hot girl’s anthem. “Boys wanna play on my cellphone, but I don’t want nobody to see what’s in it.” Also, Merlyn’s intro is hard as hell! The group takes on a more pop sound on “HOTTIE”. As their most radio-ready track one would think it would be missing substance. However, the opposite is true. Kevin Abstract is one of the brightest hook writers we have in hip-hop today. Time and time again he thinks up superbly original and reflective material. Bravo.

My favorite track on the project is “SISTER / NATION”. As the only dual-title track, this song goes through numerous phases. It is an unpredictable thrill ride. This stylistic versatility embodies what I love most about Brockhampton. Just when you think you’ve heard everything they have to offer, they retaliate with even more zest. Due to their attention to originality all three releases stand alone. Yet they stand stronger together. At the close of this album’s final track “TEAM,” you can hear the same effect heard on “HEAT”. This hints Brockhampton wants us to listen to all three albums back-to-back on repeat. Needless to say, I’ve done that multiple times. I can see myself doing so many more times heading into 2018. I imagine they will slow down to create an all-new vibe. However, the way they’re going, they could drop another album in March. Until then, I’m patiently waiting.