Is It Now Or Never For CP3?

Steph Curry is out for the next two weeks, Russel Westbrook is on a crash course collision with the spurs and all of a suddenly a golden opportunity seems to be ahead of Chris Paul and the healthy Clippers who now have some quality depth on the bench with the additions of Jeff Green, and the newly crowned six man of the year Jamal Crawford.  Of course the Clippers aren’t guaranteed to go to the next round but they are the favorite with home field advantage up 2-1 already over the Damien Lillard led Trailblazers.  The Clippers are expected to win the series against the Blazers it makes since they have the better overall team.

TM88 Links Up With MadeinTYO for “Tokyo Nights”

So here come the Warriors who no matter how you slice it, when you’re missing the MVP you’re vulnerable.  Thinking anything else would be a discredit to the talent that is Steph Curry.  But seriously the Clippers have to be thinking now is our chance.  The’ve had physical battles with the warriors and always seemed to come up on the short end of the score.  The two teams don’t like each other, this would be a perfect time for the Clippers to exact their revenge.  The fact remains CP3 once rained supreme as the best pg in the west and to some the best overall, but the emergence of Curry, and Westbrook has delegated Paul to #3 while watching his rivals surpass him in playoff rounds, rings and popularity. 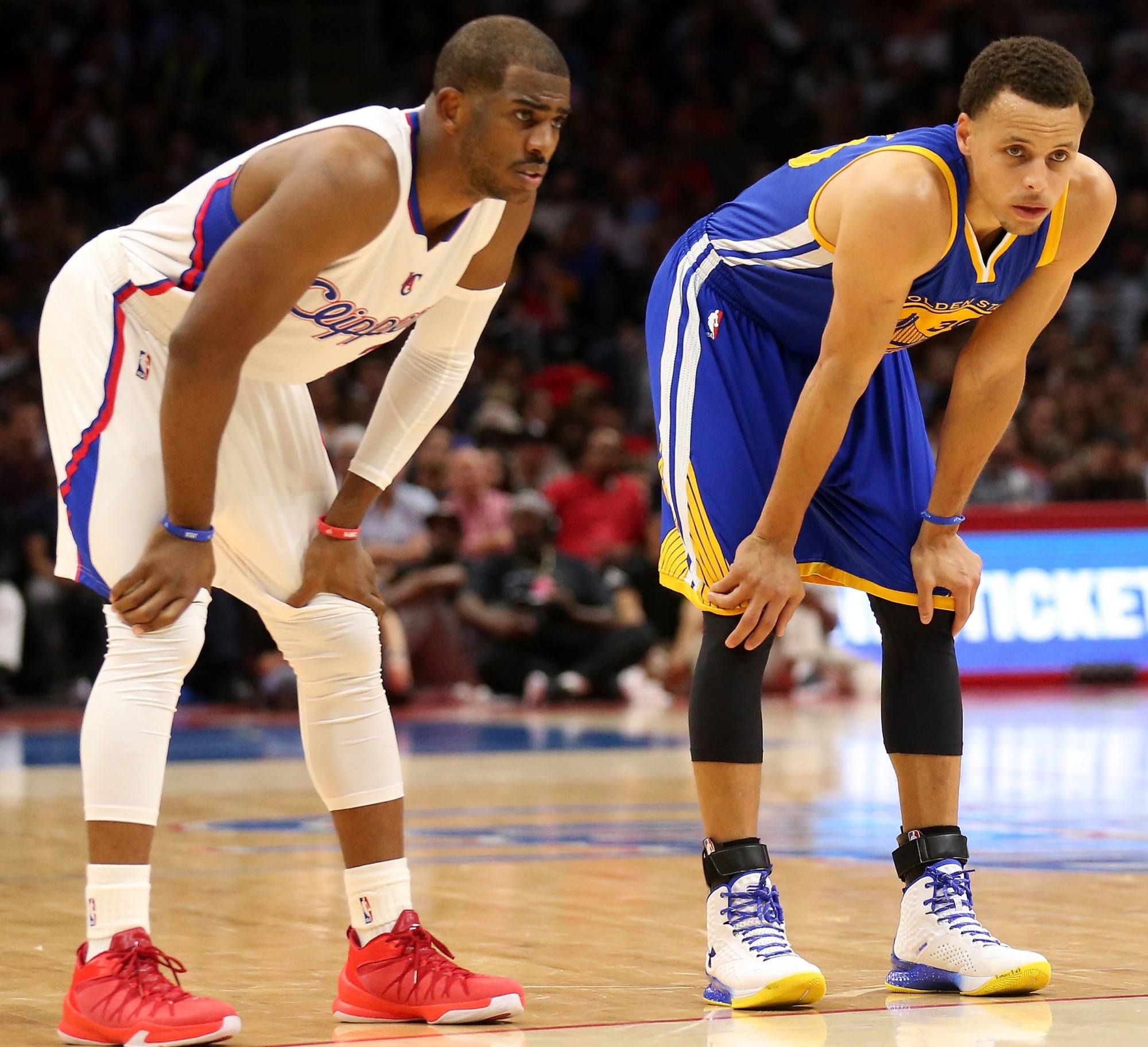 Sure CP3 has the Jordan sneaker endorsements, the additional popularity from the State Farm commercials and respect of his NBA counterparts, but what Chris wants is what every NBA player strives for with the amount of talent CP3 has, averaging 19pts and 10 assist for his career surrounded by talent good enough to go deep into the playoffs in the Western Conference is a Ring, a Chip, the right to be called the very best.  You might be thinking I’m getting ahead of myself or we’ve been here with the Clippers before and you would be right, but think about it if it was ever a time for CP3 to get past the 2nd round of the playoffs.  If there was ever a chance to get hot and pull the upset in the Western Conference Finals this is it right? So I ask you the questions is. Is it now or never for CP3 to get a ring, to get to the finals? Hell to get to the Western Conference Finals?